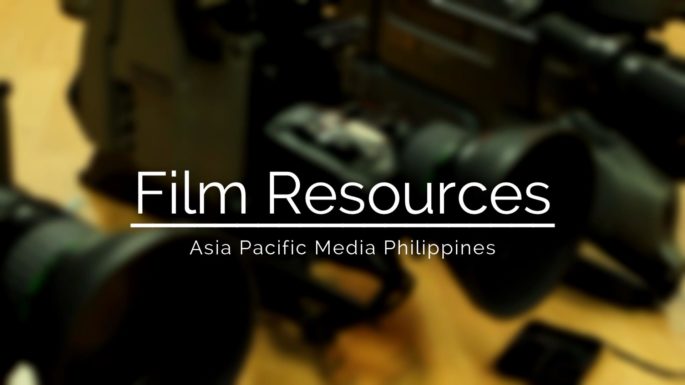 Since 2007, APMedia Philippines has produced films that are resources for evangelism and discipleship.  Churches, ministries, organizations as well as individuals have used our films to inspire and motivate people to draw closer to God.

Rebound is the story of a basketball hotshot who climbs to the top but ends up in jail, a sorry victim of drug addiction.  Eventually He finds God and himself and returns home a changed man.  Given a chance to train a team of aspiring but undisciplined basketball players, he is determined to steer them away from the path he once took. Rebound is not only a feel good movie, but clearly shows young people that there is a much better way.

Ama, Anak is the story of a father and son relationship in crisis. The father, a prominent lawyer grows apart from his son.  But an unexpected critical illness gives the son only months to reach out to his  dad.  How their relationship is restored will showcase God’s ability to heal broken relationships.  This Gideon Flame award winning film has been shown on major television stations across the Philippines.

Ang Sugo follows a story of a housemaid who leaves her peaceful home to work in wealthy household in the city.  But the family she serves with lives in fear of spirits and the supernatural.  Filled with heart pounding suspense, the movie addresses the issues of fear and faith and ends by demonstrating how Jesus is more powerful than the powers of darkness.

These films are resources that serve to multiply His message throughout the Philippines. 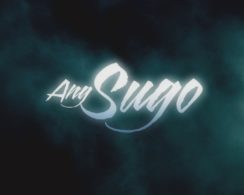 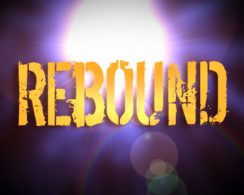 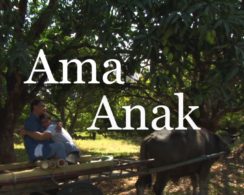